All play and no work

Okay... all play and a little work.  The family and I had a nice little getaway on the northern California coast to play among giants last weekend. 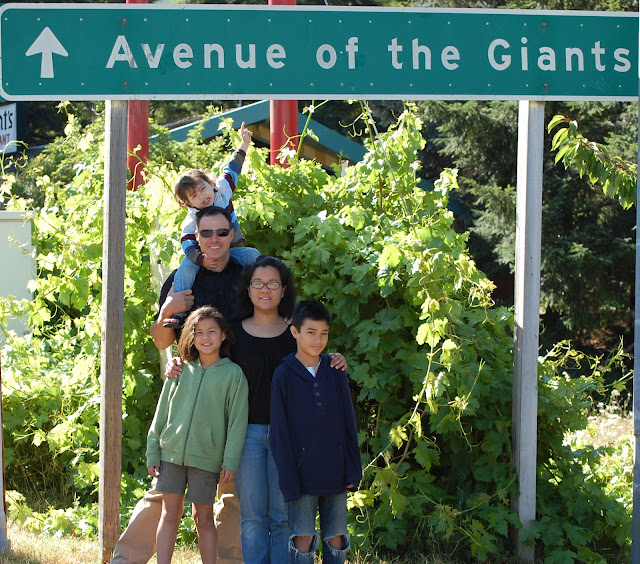 There were seriously awe-inspiring sights along the Redwood Coast.


And great hiking, too:


Then it was home again, where this lovely mix of fabric swaps and web orders awaited me. 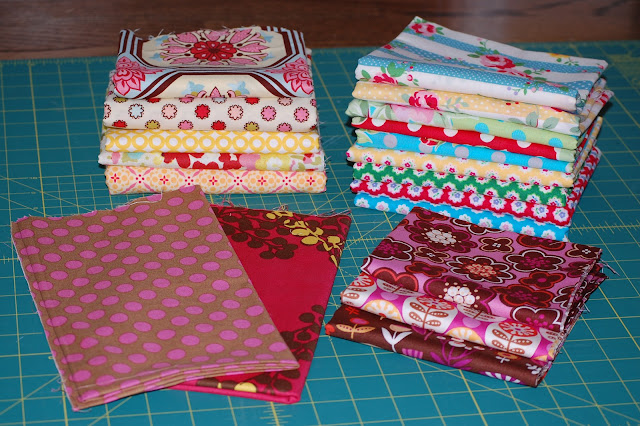 The rest of the week was spent giving my sister and her family a tour of the Bay Area coast.  I've only just gotten back to the sewing table this weekend.

I meant to take a project bag on the trip but accidentally left it behind.  Jennifer, a quilting buddy, and I were inspired by this blanket to cut into our precious Modernology collection from Art Gallery Fabrics.  We joined up with the Fusion Blanket Crochet-Along hosted by Little Miss Shabby and friends to help motivate us (though, to her credit, Jen is pretty self-motivated and finishes projects rather more quickly than I).

There were only a handful of squares ready to be hand-stitched shut before the family jaunt to the redwoods.  I spent the last couple of nights sewing up squares while watching the broadcast of the 2012 Summer Olympics.  Here they are, ready for blanket stitches to be added to the edges.


I'm planning to make progress on these beauties while watching the rest of the Olympic games.  Go Team USA!
Posted by deborah at 1:21 PM 4 comments: Links to this post

I've finally gotten the number of Flickr swaps and bees down to a manageable number.  I haven't dropped out of any, just haven't re-upped.  Hopefully, frantic sewing of numerous blocks at the eleventh hour will be a thing of the past, and personal projects will finally get the attention they deserve.

In place of bees and swaps, I've found a new pastime: fabric swapping.  I'm especially excited about the Modern Designer Charm Swap, hosted by Amy of Amy Creates.  What I like about this charm swap is participants are sorted into groups according to the designers they've chosen.  If you love modern fabric and want to swap charms from your favorite designer, head over and join in the fun!

There are also a few swap groups dedicated to de-stashing and finding the fabric you've been coveting but haven't been able to find.  I received a lovely package all the way from Paris on Monday: 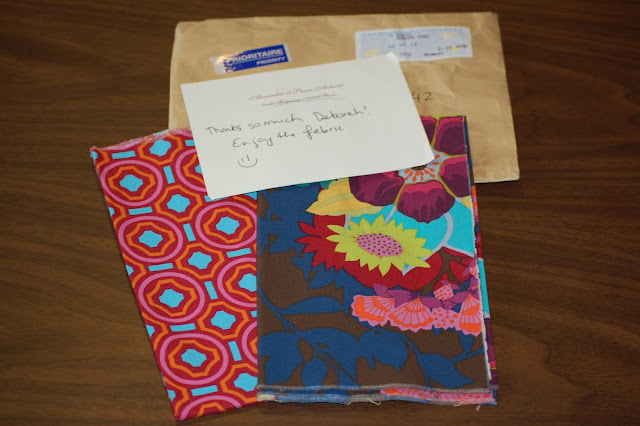 I'm finalizing a few other swaps, including one with a fellow AMH addict in Australia.  She managed to find some Good Folks prints languishing away at her LQS (!!!)

If anyone out there has AMH's Garden Party, Bohemian or Good Folks prints that they're willing to swap, send me an email and we'll work something out!
Posted by deborah at 11:16 AM 1 comment: Links to this post

There's been very little sewing lately.  Just enjoying the lazy days of summer.  I did manage to finish up some blocks for Martina's Poetica quilt. 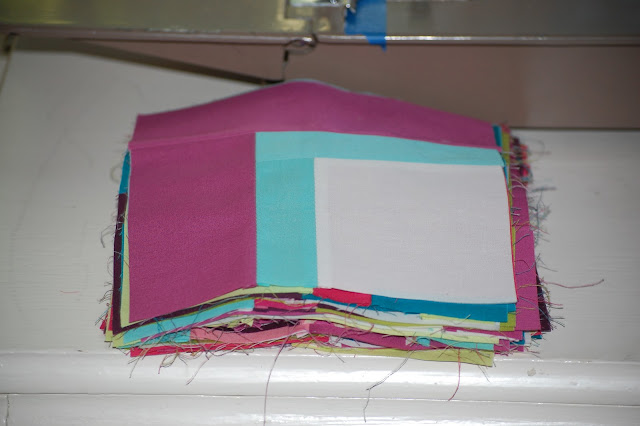 Just five more to go, and then I can start piecing the top.  Yippee!

I also managed to knock out a few Patchwork Wheel blocks for a charity quilt.  Lots and lots of HST's were involved- 32 to be exact.  I don't mind sewing them, but I find trimming them down tedious.  Nevertheless, I love how these blocks turned out- scrappy blocks are becoming a favorite. 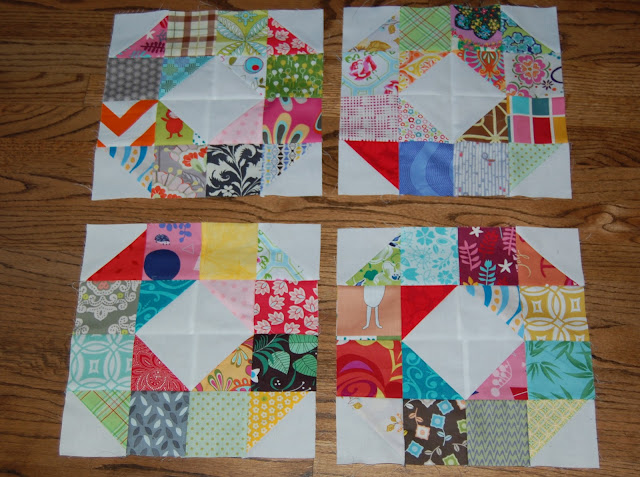 I've got another 32 HST's all sewn up, waiting to be trimmed.  Once that's done, these blocks will go quickly. 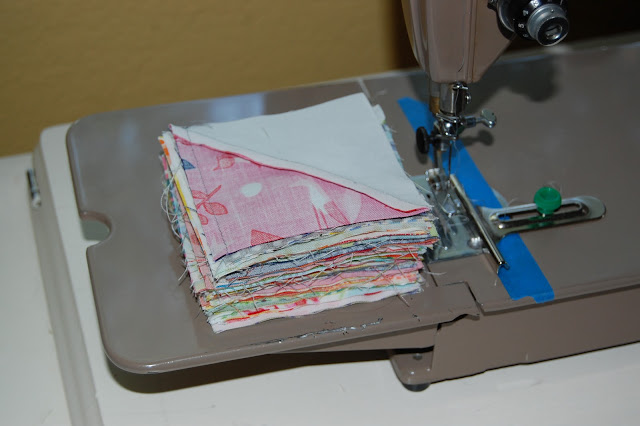 I haven't started the summer dress yet.  Summer's almost halfway over, so I'd better get going on this soon.  This weekend, a fellow guild member and I are planning on making clones of ourselves to make apparel construction a little easier.  Then I'll have no excuses left.

And I'm sure after the cloning is done, I'll probably need a drink.

Linking up to Lee @ Freshly Pieced.

Posted by deborah at 6:18 PM 2 comments: Links to this post

deborah
I'm a mother of 3 who enjoys sewing, reading, baking and knitting during down-time. Welcome to my blog!

This is a Flickr badge showing public photos and videos from littlemamaD. Make your own badge here. 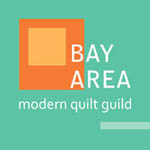 A Lovely Year of Finishes

Piece Bee With You Think Outside the Block Bee

Something Wicked This Way Comes For The Love of Solids